I should really update this more often.  Since I last posted, several things have happened.  My friend, J, came to visit from Montreal, I was in charge of a VIP visit, and of course, it’s still snowing.

Over President’s Day weekend, J came down from Montreal to visit.  We were both posted in Juarez together, and it was good to catch up and to show her around town a bit.  We did some sightseeing and saw the Rideau Canal, Parliament House, and the Diefenbunker (the Cold War-era bunker built for Canada’s Prime Minister and emergency staff), saw a movie, went out to eat, etc.  It was a lot of fun! 🙂  Here are some pictures of what we did 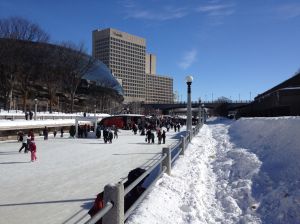 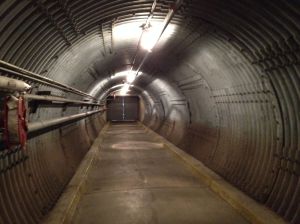 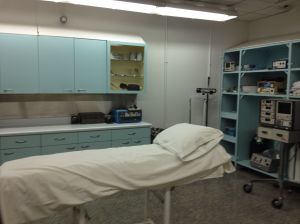 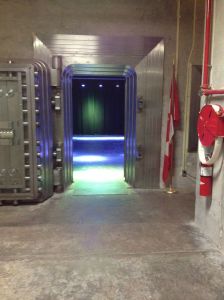 Bank of Canada Vault – Where they kept the loonies? 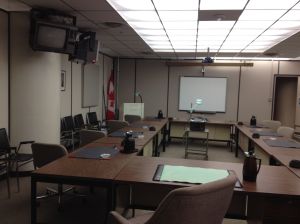 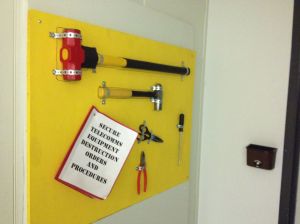 When in doubt, beat the heck out of your electronics. 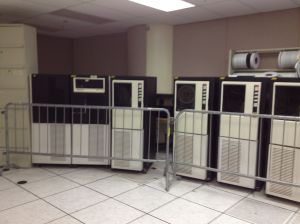 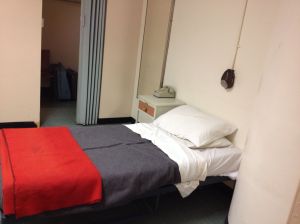 Last week, we had a VIP visitor and I was control officer for the visit, since it touched on one of the issues in my portfolio.  I’ve served as control officer for working-level visits, but this was my first time to serve as control officer for a VIP visitor.  I did a lot of planning, a lot of work to set things up, and then stayed with the visitors for most of their visit here.  Fortunately, the visitors were very nice (which is not always the case 😉 ) and they were here for a meeting that took up a lot of their time here.  We also lucked out that their flights were on time and everything went smoothly with their transportation.  So, no last minute extra overnights due to cancelled flights or anything. 🙂

Aaand, as I mentioned, it’s still snowing here in Ottawa.  We did have a few days above freezing the week before last, but it’s now back in the below freezing range.  That’s not all bad, because it did let me go skating on the canal a bit, but I’m definitely ready for it to warm up a bit.  Here are a few pics from my canal escapades: 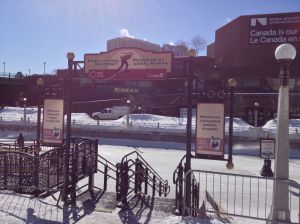 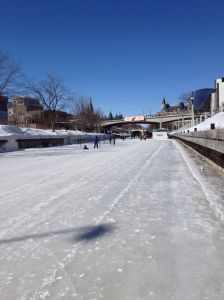 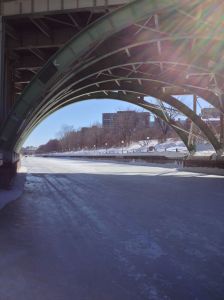 No trolls under this bridge! 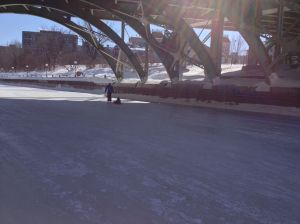 Just a dad pulling his kid on a sled 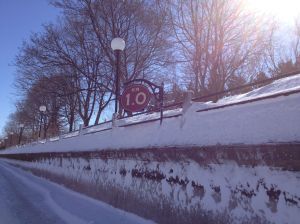 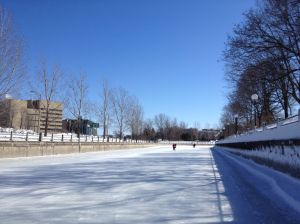 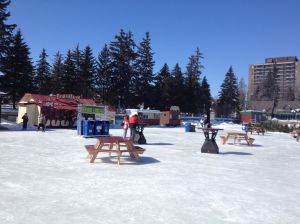 Rest stop with bathrooms, a warming hut, and food vendors

Finally, I got paneled in to the FSI Econ Course, which means that I could then put in my travel plans for departing Ottawa, home leave, and arriving in DC.  I’ve put my request in, and it’s currently moving its way through the process and eventually I should get travel orders out of the system.  I haven’t been paneled for the Frankfurt job yet, but there’s no hurry on that.  As long as I’m paneled for FSI, I can leave Ottawa and worry about getting paneled for Frankfurt and doing my travel plans for that separately.  Now, I just have to figure out where I’m going to live while I’m at FSI.  Since I’m assigned to DC, housing is all on me, as opposed to being funded by State if I were in TDY status between two overseas posts.  I’ve got some ideas and am looking in to it, but it’s still a bit daunting to consider all of the logistics and to keep in mind that I’ll then need to go through it all again in for transferring to Frankfurt later on.